The Power of a Shared Vision

Aimmune was founded to address the need for approved treatments for food allergies, starting with peanut allergy.

Aimmune Therapeutics was founded directly in response to a united call to action by leading stakeholders in food allergy. At an advocacy-sponsored research retreat in 2011 that was aimed at reaching consensus on the direction of food allergy treatment research, parents of children with severe food allergies, patient advocacy organizations, leading clinical and academic physicians, representatives from the FDA and the National Institutes of Health (NIH), and members of the pharmaceutical industry concluded there was a significant unmet need for a standard oral immunotherapy (OIT) approach and treatments. This consensus-driven community ultimately led to the formation of the Allergen Research Corporation, the forerunner to Aimmune Therapeutics, to specifically address this need and fulfill a unified vision. 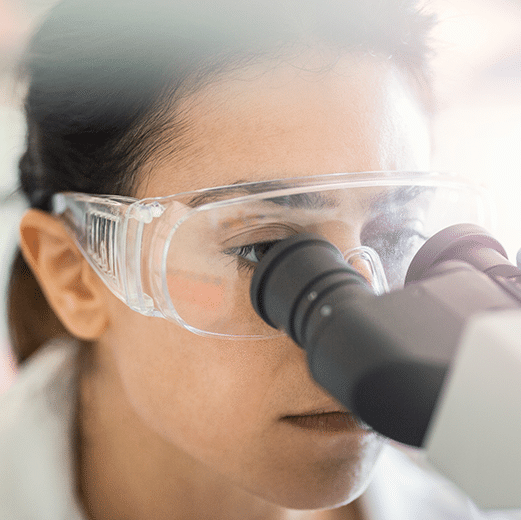 In 2011, at a research retreat organized, sponsored and coordinated by the Food Allergy Initiative (FAI), which is known today as Food Allergy Research & Education (FARE), key players in the food allergy community came together to reach a consensus on the future of food allergy research. The goal was to shift the focus from funding basic research to finding a food allergy cure by identifying the approach with the greatest likelihood of gaining FDA approval.

After discussing possible paths to an approved therapy, the group decided that an approach called oral immunotherapy (OIT) held the best chance for success. At the time of the research retreat, a handful of allergists around the globe were practicing peanut oral immunotherapy but the approach lacked consistency or precision due to variabilities in the food product. Also, without a structured protocol, it was difficult to reproduce positive results or scale the therapy to treat many more patients.

In response, the participants brainstormed the creation of a large, phased clinical trial program to establish a validated, optimized OIT product and protocol. By the end of the meeting, they had agreed on the need to outline a roadmap for developing an FDA-approved, easily administered treatment that could possibly protect food allergy patients from potentially life-threatening allergic reactions.
Recognizing that developing and commercializing a novel therapy required specialized expertise and a dedicated business structure, the Allergen Research Corporation (ARC) was established in 2011. In May 2015, ARC changed its name to Aimmune Therapeutics and on August 5, 2015, it became a publicly traded company (Nasdaq: AIMT).

Building on more than a century of research on oral immunotherapy for food allergy, Aimmune used rigorous science and a structured approach called CODIT™ (Characterized Oral Desensitization Immunotherapy) to develop a first-in-class complex biologic oral immunotherapy that would combine the rigor of an FDA-regulated medication with well-characterized allergen profiles.

In January 2020, less than 10 years after its founding, Aimmune became the first company to have an FDA-approved treatment for peanut allergy. A respected partner of choice with world-leading companies, Aimmune’s development pipeline also includes investigational candidates for other prevalent food allergies, including multi-tree nut. In October 2020, Aimmune Therapeutics was acquired by Nestlé Health Science, a recognized leader in the field of nutritional science.